Here I go again, bouncing from Docsy to Congo to GeekDocs and now back to Docsy. The only decisive decision on this site is the decision to be indecisive.
Wednesday, August 24, 2022

I was really liking my GeekDoc themed site until is wasn’t anymore. The issues I had earlier with Docsy was just the learning curve. I really liked the simplicity of the old site, but decided to go a bit more flashy. 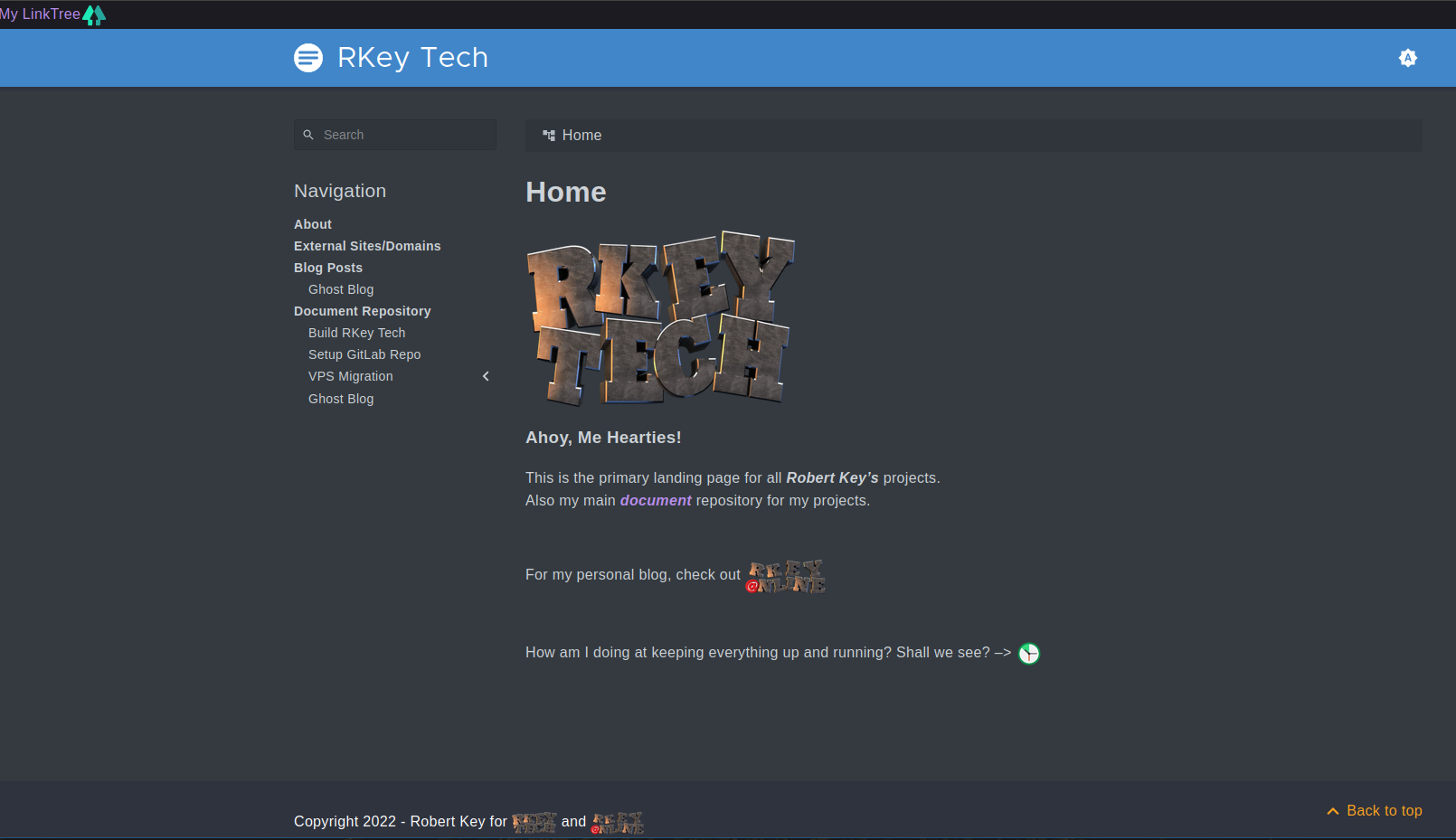 There is still much to do on the site and many of the documents that I have manged to put in place are crude and many are out of date, as I have not been documenting my changes like I should.

That is partly due to the fact that I should be studying for certs to get my unemployed ass working in IT again. But I also have a strong desire to fix my documentation mess.

I’ve decided to go ahead and post the site even though it’s crude and not even close to being finished or publishable or presentable. But it’s just a place for me to document my stuff, so the fact that it looks like scratch paper notes taken on a dirty napkin seems fairly appropriate actually.

The old site was never finished either actually was barely started, so there is that as well.